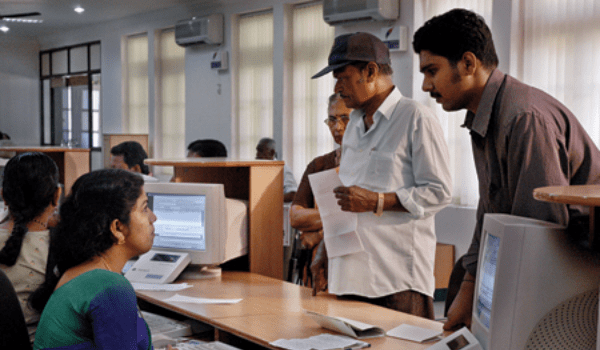 All Malayalis keen to take up a government job in Kerala will now have to clear a mandatory Malayalam language proficiency test, which is anyway the administrative language.

To mark International Mother Language Day, Chief Minister Pinarayi Vijayan announced this reform making it mandatory for job seekers to know the mother tongue of the state to obtain a government job. Those who have already got government jobs will have to clear the test during their probationary period itself.

Till now, only non-Malayalis from outside Kerala had to appear for such a test, but from now on, all those seeking a government job will need to pass this test.

About nine years ago, it was decided that proficiency in Malayalam will be made mandatory for government jobs. However, the decision wasn’t implemented as alterations were required in the Kerala State and Subordinate Service Rule Amendments and permission had to be sought from the Subject Committee of the State Assembly.

What CHROs want from HR tools

Oppo India screens its employees for coronavirus, suspends its operations in...