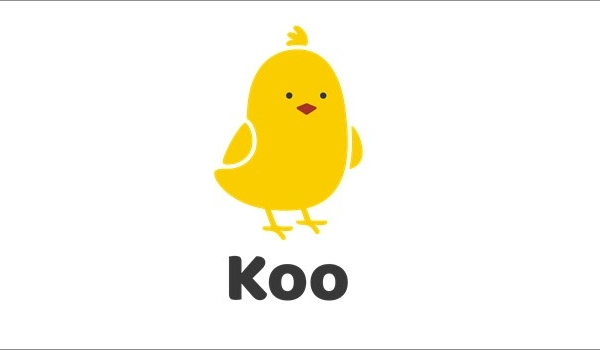 Recently, the micro-blogging platform Koo was in news for laying off 40 employees due to lack of funds and cost cutting measure. But in a recent statement to the media, Koo has clarified that the company has laid off 15 employees and not 40 as earlier reported by the media.

Koo says that this retrenchment exercise is very much aligned with the industry standards. The company clarifies that the reason for cutting 15 jobs was related to performance issues as the roles were made redundant.

Moreover, reports also said that Koo is struggling with funding and its CEO and co-founder, Aprameya Radhakrishna is travelling abroad for meeting investors seeking further funding. But the company spokesperson has clarified that Radhakrishna had travelled to London to attend an industry event for entrepreneurs.

Moreover, the company spokeperson has shared that Koo is well capitalised and has further plans to grow. The company is still hiring people in areas such as monetisation, product and engineering.

The company currently has a workforce strength of 300 employees. Koo was founded by Aprameya Radhakrishna and Mayank Bidawatka, and launched in 2020. It gained popularity rapidly as it allowed use of five regional Indian languages, including Bengali, Telugu and Hindi in addition to English.

The Government of India had fallen out with Twitter, when the latter refused to take down specific accounts, which the former had claimed were disseminating false news. This worked in favour of Koo, which has received much encouragement from the Indian government as part of its self-reliance mission.

Microsoft to lay off 11,000 employees amid global economic slowdown