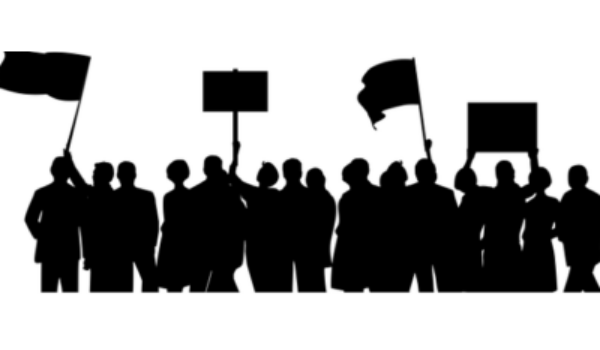 Lakhs of employees of public-sector banks protested the Central government’s proposition of privatising banks operating in the space. The two-day strike, which started on 16 December and culminated on 17 December 2021, impacted basic operations such as withdrawals at branches, cheque clearances, loan approvals and so on, as a large number of employees from these banks failed to report to work and fulfil their day-to-day duties.

The strike was jointly called by the United Forum of Bank Unions (UFBU), an umbrella body of nine bank unions including All India Bank Officers’ Confederation (AIBOC), All India Bank Employees Association (AIBEA) and National Organisation of Bank Workers (NOBW).

In lieu of the strike, the State Bank of India had already informed customers that their services would get affected. C H Venkatachalam, general secretary, All India Bank Employees Association, issued a statement marking that the strike is in protest of the Government’s decision to privatise public-sector banks which have been playing a vital role in nation building.

As part of the Government’s disinvestment plan, Union Finance Minister Nirmala Sitharaman had announced the privatisation of two public-sector banks (PSBs) earlier in February. To facilitate privatisation, the Government has also listed the Banking Laws (Amendment) Bill, 2021, to facilitate the move, during the current session of the Parliament.

The organisers of the protest had informed that around seven lakh employees would be participating in the strike.