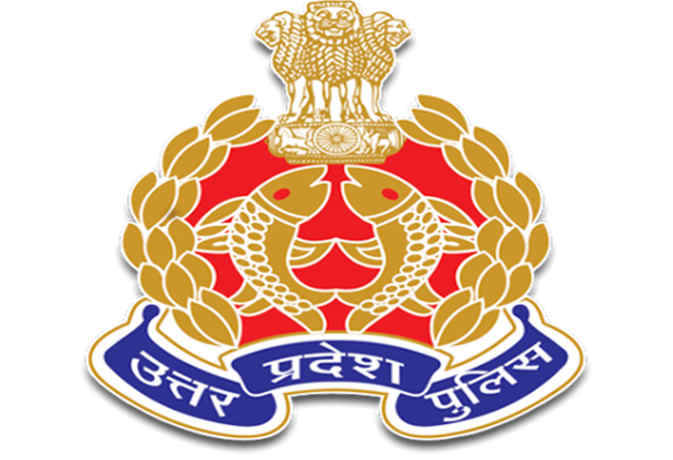 Following significant evidence of officials from the Home Guard having withdrawn huge amounts against salaries, has led the Gautam Budh Nagar Police to file an FIR. In certain cases, salaries have been requested for 20 home guards for a particular station when in reality there were only 10 appointed there.

Some instances have come to light wherein a home guard who has been on duty for only two to three days, has received salary for an entire month. It is pertinent to mention here that home guards receive daily wages and have no fixed salaries. They merely serve as an auxiliary to the police force.

Such irregularities have been discovered from about seven police stations, based on the analyses of duty schedules for the months of May and June. An alarming 50 per cent of the salary withdrawals in these two months have been done on the basis of fake records. In the attendance register, it was discovered by the district commandant that a home guard who had been on duty for only 10 days was shown as being present on duty for 20 days.

With this scam coming to light, an audit will be undertaken throughout the state of Uttar Pradesh. Those who have withdrawn salaries against fake records of duty now have FIRs lodged against them. About Rs 7.5 lakh were withdrawn in salaries by home guards who did not even turn up for work in these two months.

Fortunately, a commandant discovered the irregularity and complained to the police officials that salaries were being disbursed against fake attendance/muster rolls.

Airbnb’s staff unable to cash in their company’s shares