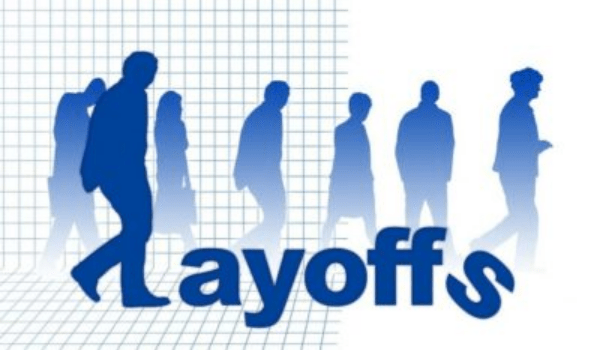 Better.com, where many senior executives had quit — following the infamous mass online layoff of 900 employees over a Zoom call by CEO Vishal Garg— is set to witness another round of mass layoffs soon.

Media reports say that post the return of Garg after a sabbatical, the digital mortgage company is planning on cutting about half of its workforce.

In China, Didi Global, the Chinese ride-hailing company, is laying off staff as part of the 20 per cent reduction in operations and business departments. Earlier this year, the Company had begun laying off people in its food-delivery department, R-Lab. The department, which also deployed minibuses, did away with its domestic business altogether. Its international tech team has been integrated with the international department.

The latest round of layoffs will, however, cover the Company as a whole. Executives in the ride-hailing, two-wheelers and freight transportation departments have already been served a notice.

Even though the domestic app of Didi will not be accepting new users, its international department will continue to function and is said to be still hiring.

Popular game developers in China, including NetEaseApparently, Lilith Games, and IGG hav also laid off employees. They have stopped developing in-houes game projects too. Employees of Lilith Games’ 2D project, ‘Eden’, which is still in the R&D phase, have been moved to other departments.

Apparently, the delay in obtaining game registration numbers is the reason behind these job cuts.

Meanwhile, in Abu Dhabi, about 35 employees have been laid off at the Abu Dhabi Global Market, an international financial centre in the capital of the UAE. Most of those laid off are expatriates, from the strategy and business development teams, where revenues have been dipping.

Virgin Hyperloop, the futuristic transportation company, has also unexpectedly fired almost 50 per cent of its employees as it now plans to focus on freight and delivering cargo via hyperloop pods. The American transportation technology company is into commercialising the high-speed technology concept, similar to the vacuum train.

90 people to lose job as Disney India decides to stop...