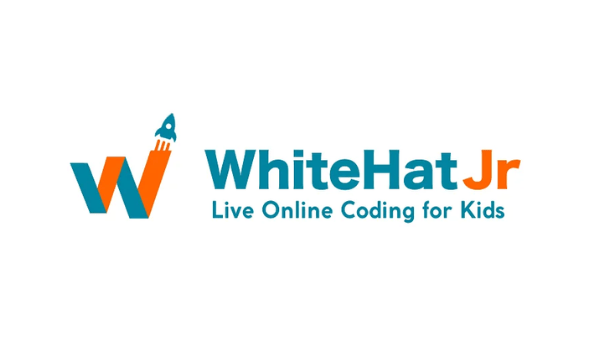 Edtech company Whitehat Jr, which was acquired by BYJU’s in 2020, has laid around 300 employees. The downsizing would affect employees both in India and abroad including Brazil. In Brazil alone, where Whitehat Jr had launched in April, around eighty employees were asked to leave.

As per media reports, the layoff process at Whitehat Jr started a week ago. The layoff has happened across functions including marketing, sales, operations and also tutors which comprises the largest number of employees. WhiteHat Jr is a code teaching platform.

The main reason for this layoff is cost cutting and restructuring. WhiteHat Jr has been running on losses. It posted a total loss of ?1,690 crore in FY21.

The laid off employees have been offered a month’s worth of salary as severance package. Apparently, employees were given no time to respond and were asked to submit their office laptops and IDs on the same day.

Early this year, in March and April, over 800 employees of WhiteHat Jr had called it quits after they were asked to ‘work from office’.

Startups including edtech startups in India have been undergoing a series of layoffs. Just yesterday, another startup and ecommerce company Udaan laid off some 300 people. Among other edtech companies, Unacademy and Vedantu have together fired around 2,500 employees in the last few months.