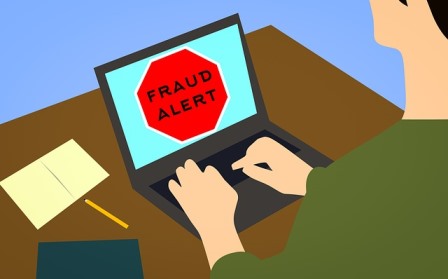 A petition by an ex-employee of Larsen & Toubro (L&T), one of the largest Indian multinational firms, to the National Company Law Tribunal (NCLT) accuses the Company’s senior managers of fraud.

The petitioner, Uday Dixit, is also a shareholder of L&T, who was terminated last month, following which he approached NCLT alleging that the employee welfare fund as well as the Company’s assets were being mishandled by AM Naik, its non-executive chairman.

According to the petition, the Company had deducted an amount from the salaries of its employees (including him) in the time period between 2003 and 2008, without consulting the employees. The funds of the Employee Welfare Foundation, were utilised to avail loan from ICICI bank, after transforming the Foundation into a private limited company. The loan was used to buy 15.73 per cent stake of L&T, which was in the possession of Grasim from 2003 to 2005.

Although a Memorandum of Settlement was signed pertaining to wages and other payments to workers and given to the employees by the L&T union, there was no clarity regarding the monthly contribution of ?2,000, which was being deducted from the payables to the employees. The same was not clarified in the settlement.

Dixit claims that a verbal intimation was given to the workers at a union meeting regarding a deduction from their salaries. They were also told that equity shares of the Company worth the deducted sum will be issued to them. But the shares that were actually given to the workers were that of the Employee Welfare Pvt. Ltd company. Considering there were 35000 workers, the Foundation collectively owned the maximum shares of the Company, second to the Government.

Dixit also pointed out that L&T has filed a defamation against him in Kerala, Tamil Nadu and Bihar, even though he happens to reside in Mumbai.

However, L&T denies the charges leveled by the petitioner saying that Dixit has been filing unfounded cases against the Company for some time now; that his accusations are groundless; and that even the courts have dismissed his cases in the past.

HRK News Bureau - October 5, 2022
0
After Tata Consultancy Services (TCS), which has asked 85 per cent of its employees to work from office at least three days in a...