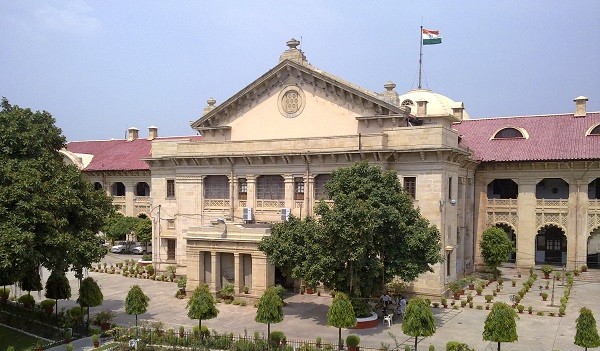 The Allahabad HC ruled that even a married daughter can claim a job on compassionate grounds, just as a married son of a deceased government official who dies while in service.

The petition was filed by Manjul Srivastava of Allahabad in June last year, challenging the rejection of her claim to her deceased father’s post on compassionate grounds by the education department.

Her claim had been rejected because she was married and because her appointment would go against the provisions of the Uttar Pradesh Recruitment of Dependents of Government Servants Dying in Harness Rules, 1974.

However, following Srivastava’s plea, the HC ruled that a married daughter is as eligible for government jobs on compassionate grounds as a married son or an unmarried daughter. It held that dismissing her claim only because of her marital status would violate her fundamental rights as per Articles 14 and 15 of the Indian Constitution.

The court held that the word ‘daughter’ as stated in the rule does not have any adjective attached to it where it mentions the family of the deceased. Therefore, clearly her status as ‘daughter’ should not be impacted by whether she is married or not.

The district education department has been directed to consider Srivastava’s claim to her father’s job on compassionate grounds and take a decision within two months.