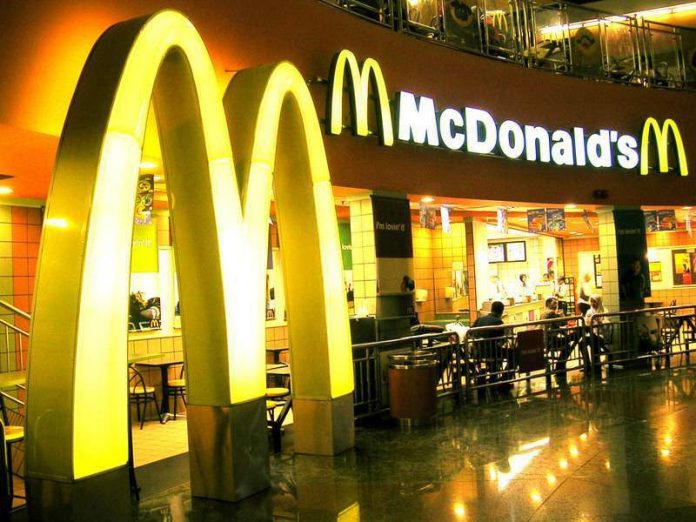 The outlets were shut down with effect from June 29

One of India’s oldest and most favourite fast food chains, McDonald’s has shut down 43 of its outlets in the capital, following a dispute between CPRL (Connaught Plaza Restaurants) and US-headquartered McDonald. The outlets that were shut down with effect from June 29, could have an impact on about 1,700 employees.

CPRL which operates 168 restaurants in all, had apparently been in a rough patch with US-headquartered McDonald, and the decision to shut down these outlets was reportedly taken on a skype meeting recently. Vikram Bakshi, the former managing director of CPRL who is also on the board of CPRL mentioned that although it’s unfortunate, operation of 43 restaurants operated by CPRL has been temporarily suspended.

“We apologize for the inconvenience this has caused. Our greatest concern is always for our customers and employees, and we are committed to doing what it takes to ensure compliance,” the official statement said. With that the company ensured that CPRL is retaining the employees of affected restaurants and will pay them their salary during the period of suspension.

The statement said, “It’s our understanding that CPRL has notified the key affected stakeholders…” adding that the comment around employees becoming jobless is erroneous. “We understand that CPRL is retaining the employees of affected restaurants and will pay them their salary during the period of suspension,” it added.

Although the decision to shut down about 80 per cent of its outlets might be a huge blow to the American fast food chain which considers India a crucial market, the restaurant chain decided to do it anyway due to health and regulatory reasons.