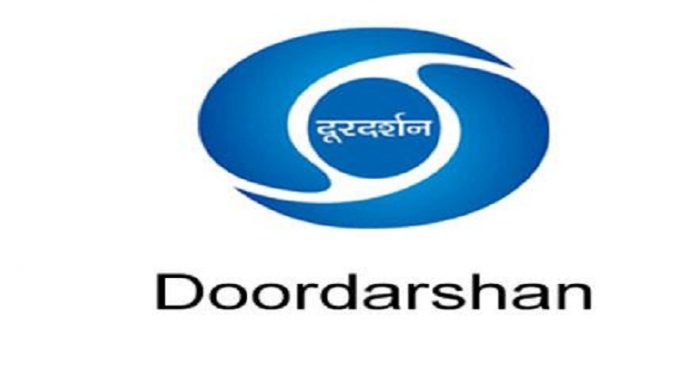 Three contractual employees of Prasar Bharati, represented by lawyer Varuna Bhandari, claimed at a press conference in Delhi that their complaints of harassment were inappropriately handled by Doordarshan. The three women were allegedly sexually harassed by their superiors on the excuse of contract renewal.

It is reported that a total of ten employees — six belonging to Doordarshan Delhi, one each from Bhopal and Jaipur and two others— have alleged that they were sexually exploited at work. One of them was even terminated in 2015 when she complained against her two seniors, while the salary of one of the women was held back when she filed a complaint against another employee for sexually harassing her.

The women admitted that while the internal complaints committee did hold the accused guilty, no action was taken against them, which led one of them to approach the Central Administrative Tribunal for help.