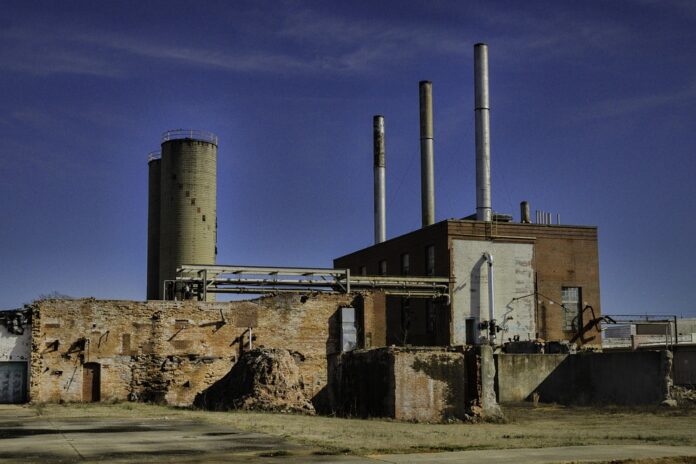 A group of employees from the National Textile Corporation (NTC) mills in Kerala has requested the Centre to restart operations in all the textile mills which have been not been in operation ever since the lockdown. The group of workers also includes employees of the  Vijayamohini Mills in Tirumala.

Stating the plight of these employees, the joint trade union has drawn attention to the fact that the workers have run out of money, and have been struggling to make ends meet ever since the lockdown was announced. With plants shut, they were somehow surviving without any income.

Earlier, the Union Ministry of Labour and Employment had advised employers of public and private establishments to refrain from terminating any casual or contractual workers or reducing their wages.

However, going against this circular, NTC had announced the shutting down of all mills on March 23, along with a 50 per cent cut in the wages of workers.

Moreover, when the Centre allowed factories to continue operations in compliance with the Covid-19 guidelines on May 17, NTC decided against reopening all its 23 units across the country. The southern regional chapter of NTC even announced that all employee allowances would be done away with and that workers will only receive half their wages with effect from May 17.

However, the mill workers have not received even that petty amount yet. The management even asked workers to sign a petition stating that the they only required 50 per cent of their wages.

In these times of adversity, the situation has gone from bad to worse for these mill workers.  Unable to deal with this, one of the permanent workers at a mill in Mahe committed suicide on June 15.

The delay in payment has led to widespread hunger and poverty amongst the workforce. As per the staff union, Vijayamohini Mills alone has been paying a GST of Rs 40 lakh, although they felt that none of the mills actually cared for their employees.