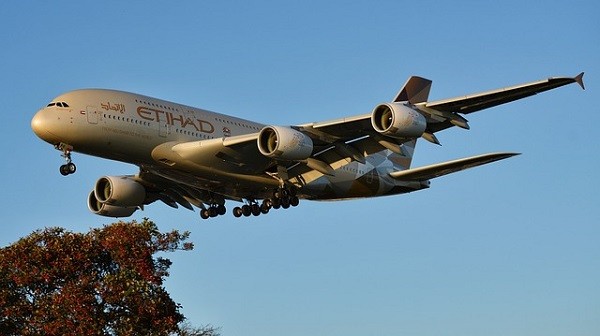 Cabin crew at Abu Dhabi’s Etihad Airways have been told to expect more layoffs, via an internal mail. The Airline has decided to ground its Airbus A380 jets indefinitely, as the demand in air travel is unlikely to recover any time soon. These jets have been idle since the coronavirus outbreak in March. The Airline is trying to trim down its workforce, which, given the current situation, is too large.

Though the exact number of employees who will be rendered jobless has not been made public, about a 1,000 cabin crew, including pilots, senior cabin staff and cabin managers from its 4,800- strong cabin crew, are likely to impacted. The remaining, it is reported, will be managed through an unpaid leave programme.

Etihad has already cut jobs and salaries as its losses widened this year.

They have been grounded since March due to the pandemic that has shattered air travel demand.

With cases of COVID-19 infections on the rise across Europe, the aviation industry is looking at a very uncertain future.

Recently, as part of a restructuring exercise, Etihad Airways revealed that its chief commercial officer, along with three other senior executives will be exiting. The Airline intends to function as a mid-sized carrier.

In October, Etihad Airways had celebrated the 15th anniversary of its first service between Abu Dhabi and Brussels. 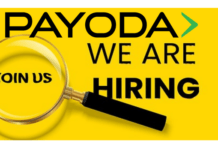 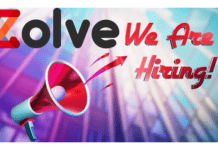 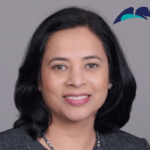