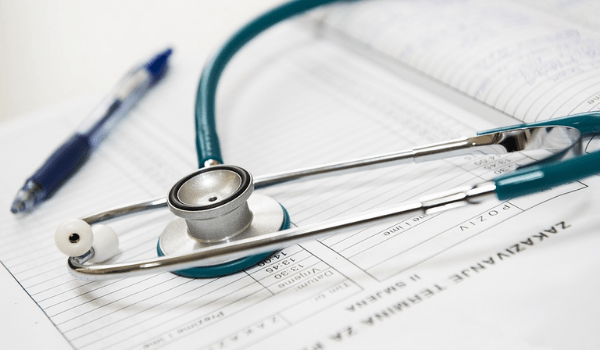 Junior doctors from six government medical colleges in Madhya Pradesh have been on strike for a week now, demanding a hike in stipend and free treatment for their dependents among other things.

While the state government has agreed to increase their stipend with retrospective effect for three years, and also agreed to provide free treatment to their family members and dependents, the doctors are not happy. They want the state government to move beyond mere assurances and implement the same without delay.

Last week, the High Court had declared that the strike was illegal and ordered the junior doctors to resume duties within 24 hours, threatening them with strict action if they failed to do so. Following these directions, the MP Medical Science University in Jabalpur had cancelled the registration of 468 PG students from the government medical colleges, rendering them ineligible to appear for their final exams. About 28 striking junior doctors from the Gandhi Medical College were asked to vacate their hostels too. This has led to mass resignations from the over 2,000 striking doctors.

The junior doctors have not only failed to resume duty, they are now also demanding that action initiated against the doctors who resigned en mass be revoked.

Meanwhile, Minister Vishvas Sarang has requested the junior doctors to resume duties and obey the Court’s orders in the interest of the patients in these challenging times.

Australian firm resents employee spending too much time in the loo