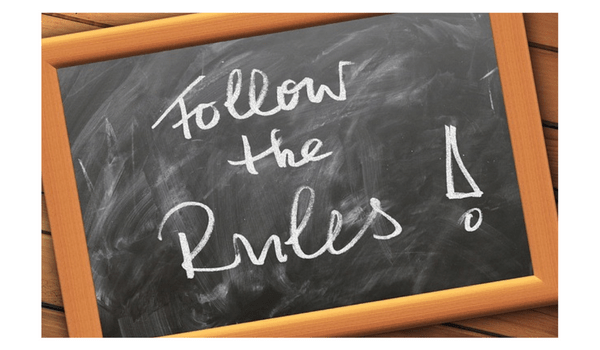 The administration on December 01 has issued new guidelines for deputation of government employees to the Ladakh region.

All concerned departments and HoDs and controlling offices shall maintain a database of all deputed employees with details of their period of deputation and service in Ladakh region.

While deputing a government employee in Ladakh region, the eligibility and suitability coupled with the interests of the administration would be given utmost priority. Employees deputed in the region of Union Territory of J & K shall be posted at or around the district/ subdivisional headquarters of Leh/ Kargil districts.

The new guidelines say that proposals for repatriation of any employee deputed in J & K region shall be submitted for approval to the General Administration Department as per the provisions of the Jammu and Kashmir Reorganisation Act, 2019.

The new guidelines also shed light on the calendar of employment. Teachers can only be deputed in the J & K region in the first month of every financial year, i.e April. However, in exceptional cases, the transfers of the teaching staff may be considered at the close of an academic session or during the academic session, in consultation with the administration of the Union Territory of Ladakh.

Guidelines on tenure of the deputed employees are also mentioned. An employee is deputed in the Union Territory of Ladakh for two years. Moreover, an employee who has completed his prescribed term of two years shall not be deputed for a second term. However, in case of non-availability of a suitable substitute and in case of the specific request made by the Administration of Union Territory of Ladakh, an employee may be considered for deputation for another term, in the interest of the administration, states the guidelines.

No physically challenged employee shall be deputed to Ladakh.

If any questions arise relating to the interpretation or implementation of these guidelines, the matter shall be referred to the General Administration Department for a decision thereon which shall be final.