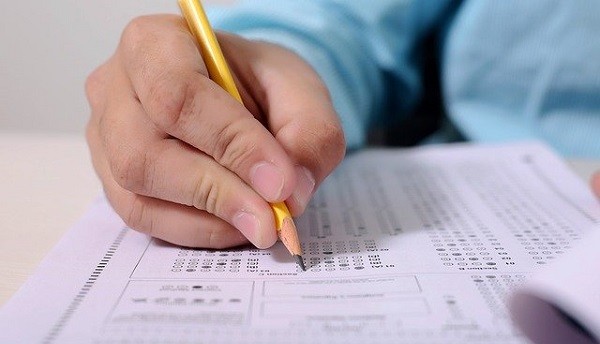 India’s Department of Personnel & Training (DoPT) has taken a truly revolutionary step by doing away with interviews for jobs in 23 states and eight Union Terrirotires (UTs). Efforts have been on for some time to get the state governments and UTs to implement the reforms that have been launched by the Union Ministry.

The objective behind eliminating the interview process is to ensure a fair and level playing field for all candidates, especially those belonging to the lower state of the society who got anxious about facing interview panels. Another advantage is that any chance of corruption or nepotism, when it comes to selection and appointment of candidates, is ruled out.

Interviews for Group-B (non-gazetted) and Group-C posts in the Central government had been abolished with effect from 2016, following PM Modi’s suggestion in 2015. Union Minister of State (Independent Charge) Development of North Eastern Region (DoNER), MoS PMO, Personnel, Public Grievances, Pensions, Atomic Energy and Space, Dr Jitendra Singh shared that even the Government of Jammu & Kashmir, which had earlier not implemented the rule, will henceforth make selection to these posts on the basis of performance in the written test alone.

While some states took time to be convinced about the idea, states such as Gujarat and Maharashtra had implemented the reform without much delay. Abolition of interviews will also save a lot of money for the state governments — money that is otherwise spent on conducting thousands of interviews, with the process often running into several days at times.

As part of the various reforms, a National Recruitment Agency (NRA) has also been formed to conduct the Common Eligibility Test (CET) for appointment to jobs in different ministries and departments.