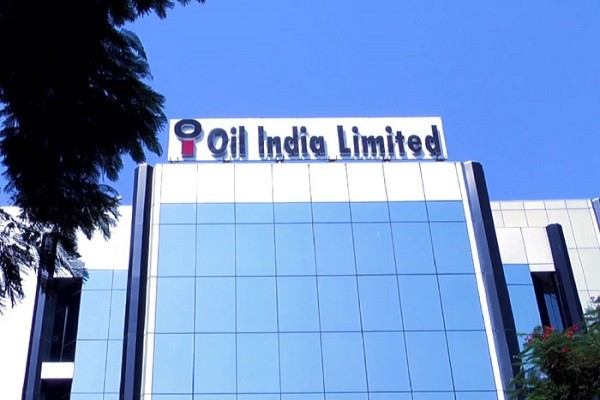 After a massive blowout at the Baghjan Oil Field in Assam’s Tinsukia district, two firefighters lost their lives on duty. As a tribute to the firefighters, Durlav Gogoi and Tikeshwar Gohain, Oil India Limited (OIL) has decided to give jobs to one family member from each of their respective families.

Durlav Gogoi was an employee of OIL and also a former goalkeeper of the OIL football team. His wife, Purabi Gogoi, has received an appointment letter from OIL.

Pranab Jyoti Gohain, the son of the other deceased, Tikeshwar Gohain, was also appointed on compassionate grounds by the organisation.

On June 15, Sushil Chandra Mishra, CMD, OIL, had handed over cheques of Rs 30 lakh each to the families of the two deceased firefighters, under OIL’s social security scheme.

The oil well in upper Assam’s Tinsukia district had been leaking gas for 14 days and finally caught fire on June 9.

The two firefighters of OIL who had gone missing while firefighting, were found dead at a wetland near the site of the massive oil well fire. The fire was so intense that it could be seen from 10 km away, and also burned down 13 houses in the area. The fire is likely to be doused by next week.

Following the fire, almost 9,000 people from the area were evacuated to relief camps. The work of experts who were called in to douse the fire got delayed due to the heavy rains that caused flooding in the area and destroyed the approach to the fire.