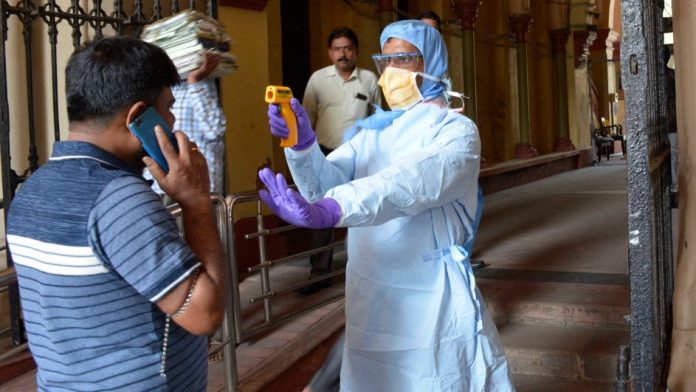 Uttarakhand Chief Minister Trivendra Singh Rawat had declared during the one-day concluding budget session on March 25, that all health, sanitation, police and media personnel will be recognised as ‘COVID Warriors’ and be given life insurance of Rs 4 lakh by the state government, for their role in the fight against the deadly virus.

The life insurance cover will be for a period of a year and will cost the exchequer Rs 17.02 crore. A communique from the chief minister’s office said that the amount will be made available through the Chief Minister’s Relief Fund.

“To laud the efforts of the personnel of various departments in the fight against COVID-19 pandemic, we will provide life insurance worth Rs 4 lakh to 68,457 such personnel,” Rawat said on March 30.

While the health personnel are being covered by the Central government, the Uttarakhand government wishes to do its bit for the other frontline personnel who are risking their lives to serve the population. As per Rawat’s statement, a similar initiative will be rolled out for media persons too.