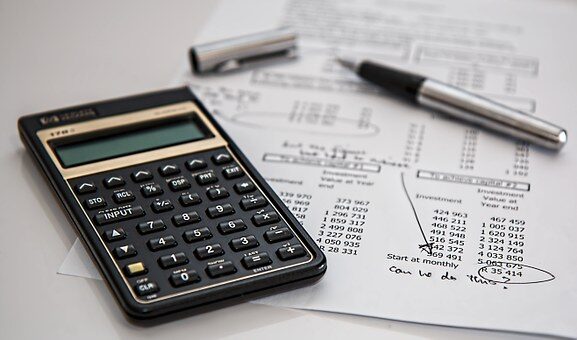 Expenditure on pension has become an important part of the fixed expenditure for the Central and state governments in recent years, mentions the latest data published by the Comptroller and Auditor General of India (CAG).

Furthermore, the report also says that the pension bill exceedes the salary and wages bill in three Indian states: Gujarat, Karnataka and West Bengal, during 2019-20.

This occurs at a time when the Old Pension Scheme (OPS), which even sparked non-political discussions, was a key electoral pledge in the Himachal Pradesh and Gujarat assembly elections.

The OPS has already been approved for implementation in Rajasthan and Chhattisgarh, and may be implemented in Gujarat and Himachal Pradesh too.

Buckingham Palace hopes to be more inclusive and diverse