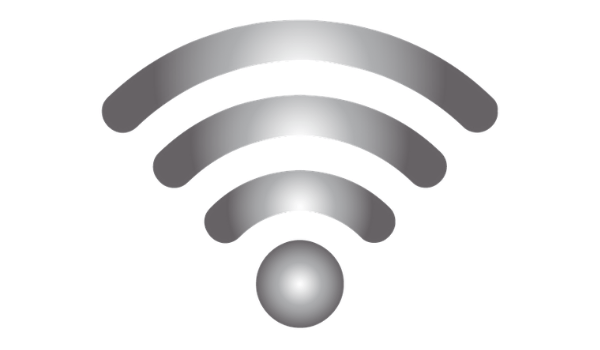 The project will require Wi-Fi networks to be set up, along with innumerable access points and creation of an application to allow paid W-Fi access. This will mean, ample job opportunities for app developers, app-maintenance engineers, cybersecurity professionals, IT infra support engineers, data-centre operators, cloud-server/storage administrators and so on. Simply put, jobs will abound for information technology (IT) and telecom professionals.

The idea was mooted about three years ago, when the Telecom Regulatory Authority of India (TRAI) had proposed to expand broadband services by setting up public Wi-Fi networks. It was approved by the cabinet recently — with support from the Broadband India Forum (BIF), a body which has been promoting unlicensed entities to deliver Wi-Fi — considering the ever increasing demand for wireless data, with millions of people now working remotely or from home.

The world will have over 600 million public W-Fi hotspots in the next three years, reveals the Annual Internet Report by Cisco, for the period 2018-2023. This is a huge jump considering that there were only 169 million hotspots in 2018.

The Report also discloses that by 2023, 46 per cent of the world’s Wi-Fi hotspots will be found in the Asia Pacific, which is the lion’s share. Being home to one-sixth of the world’s telecom users, TRAI feels that the country should have a minimum of 100 million W-Fi hotspots by 2023.