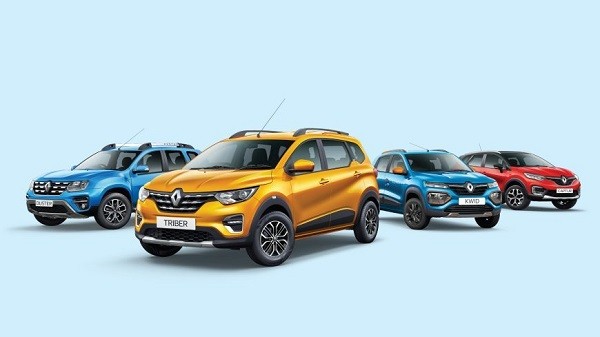 French automobile manufacturer, Renault, is planning to sack 15,000 employees worldwide as part of its cost-cutting plan for the next three years. Due to the impact of the pandemic, the car maker is aiming to lessen its production capacity to 3.3 million vehicles in 2024 from the  present 4 million, due to the slack in demand. Like most other manufacturers in the auto space, Renault has suffered losses, for the first time in a decade in 2019.

Renault has a 180,000-strong global workforce, and of the 15,000 jobs being cut, 4,600 will be cut in France itself, while the rest will be cut across the world.  The Company plans to hold its expansion in countries, such as Romania and Morocco, and shift its focus to manufacturing small vans or electric cars in the next three years.

As per sources, Renault had earlier planned to offer a voluntary departure plan and a retirement scheme to reduce the workforce without having to sack employees.

Apparently, the Company’s investment and expenditure has been very high in recent years, and now it is being forced to cut costs, by adopting various measures, including cutting the number of subcontractors, in areas such as engineering and reducing the number of components being used.

The restructuring measures, including job cuts and transfers affecting almost 10 per cent of its global workforce, will cost the Company approx. 1.2 billion euros.

It is now trying to overcome the economic impact with industry-wide changes such as investment needed to produce more environmental-friendly vehicles.

The Renault Group, 15 per cent of which is owned by the French government, said some plants which make its electric Zoe models, will stop assembling cars and focus on recycling activities.

Six sites in all, including a component factory in Brittany and the Dieppe factory, where the Group’s Alpine cars are manufactured, will be under review.

Unions in France have said they fear the Company’s restructuring measures could lead four out of the six sites to shut.

Textiles sector in India expected to hire 17 mn people by...