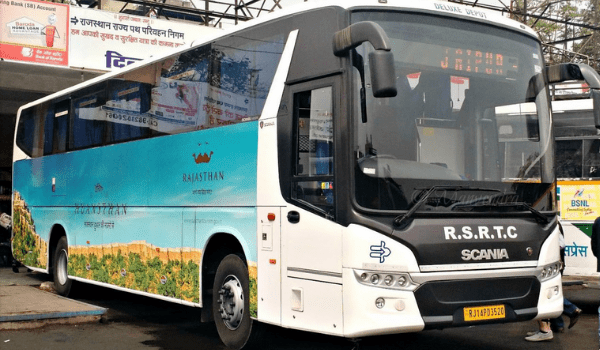 Addressing one of the major demands of the protesting employees of the Rajasthan State Roadways Transport Corporation (RSRTC), the State’s Chief Minister Ashok Gehlot has announced that gratuities of the retired employees of the corporation will be paid soon. The state will grant gratuities to those retired after 2016 and the decision will cost the exchequer Rs 476 crores.

The long pending demand of the employees wasn’t addressed till date as they come under different service rules. Gehlot announced that the sum would be paid off in a single instalment. Of the Rs 476 crore, Rs 200 crores will be issued by the finance department this week itself. The remainder would be arranged via a loan.

However, the government will waive the rules and clear the gratuity along with other benefits around the same time when RSRTC’s employees association announced a one-day strike on October 27.

The demand of clearing the gratuity of the employees was one amongst the 16 other demands put forth by the protestors.

As per reports, over 5,500 employees of RSRTC have retired since 2016. However, none have received benefits till date because of the poor financial condition of the corporation.

Further agreeing to the demands, Gehlot also announced that the corporations will hire for 250 new conductors. Out of the new recruitments, compassionate appointments of the dependents of 175 deceased employees (who died in the past four months) would be made.