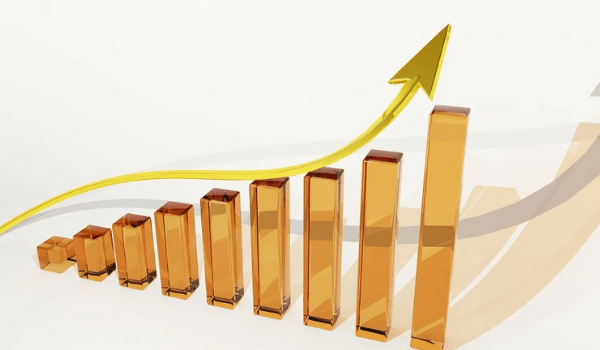 The Central Statistics Office (CSO), the governmental agency responsible for coordination of statistical activities in the India, estimates that around 85.5 lakh jobs were created in total during the last financial year.

The job generation was still low in comparison to the number of jobs created in FY20, when 1.10 crore jobs were generated.

The government agency determined the number by taking into account the additions to the Employees’ Provident Fund (EPF) subscriber base, which gives corresponding job generation data.

The exact employment generated in FY21 was recorded at 85,48,898 as per the EPFO data. However, the data also reveals that around 98 lakh subscribers also ceased subscription during the last year. Of these, only 90 lakh people rejoined and resubscribed to the fund.

The chief statistical body of the government also discloses that the employment situation in FY22, with over 60 lakh subscribers coming in during April-October quarter, is steady.

The data also provides gender-wise job creation. During the last year, 66,03,664 men entered the formal job market. In comparison, only 19,45,016 women joined the workforce during the period. Also, more of the youth, in the age bracket of 18-25 years, got employed while the elderly workforce has been finding it tough.

The overall unemployment rate has dipped to 5.7 per cent from 7.4 per cent in the past year. As for those in the bracket of 15-24, the young workforce, around 12.1 per cent were unemployed. This figure has also gone down from the 20.9 per cent recorded last year.

Overall, the employment went up by almost 10 per cent since last year, with a total of 2,21,200 people entering the workforce.