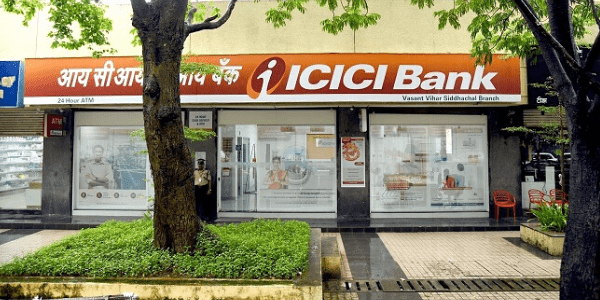 Several social-media posts by people, claiming to be ICICI employees, seem to suggest that many ICICI staff have lost their jobs during the pandemic. The posts allege that the employees were instructed to join back to their base locations, failing which they would be terminated.

Similar allegations have been made by an informal group on Twitter, with the handle @Bankers United. While the Group is not a registered union, it is a platform run by a bunch of volunteers, and has over 38,000 followers on Twitter.

Other social-media posts have alleged that apart from being called back to the base location in hotspots, such as Mumbai, there have been salary deductions of which the employees were not informed or warned beforehand.

However, when HRKatha spoke to an official from the Bank, he clearly brushed these allegations aside as baseless, claiming they were fabricated rumours.

The official admitted that while the Bank has asked its employees to join back to their base locations, no decision has been taken to terminate its employees if they fail to do so.

On the one hand, employees are raising their voices over social media, and on the other, ICICI has issued a statement asking the employees to take down the post as it is maligning their reputation.

“Although we have asked the employees to join back at their base locations, we have not even  once asked any employee to leave the Company. Interestingly, most of the employees raising their voices against us happen to be former employees,” points out the official.