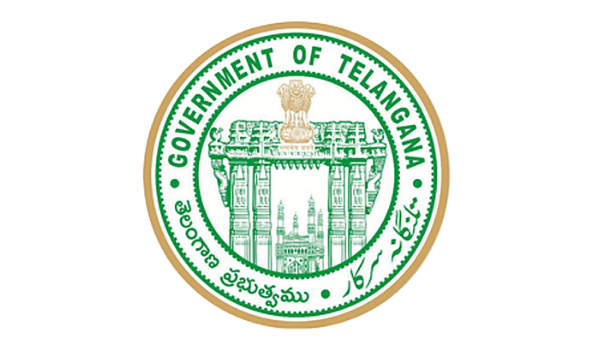 In future, all notifications and recruitments will follow the new zonal system, which will also facilitate transfers.

As soon as the system is implemented, the state government expects to begin the process of filling up close to 50,000 vacancies in different departments.