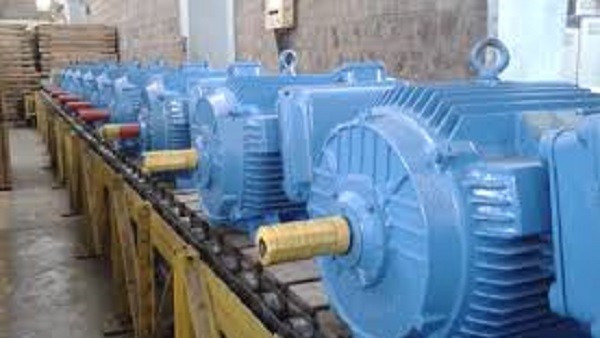 Kirloskar Electric has announced the extension of temporary layoff for a period of 60 days, for its workmen at the Hirehalli, Tumkur and Budihyal plants. These workers had initially been laid off from June 12, 2020, as a temporary arrangement.

The Company has applied for extension of layoff period by 60 days at the Govehalli plant in Bengaluru, starting September 20. The workmen at Govehalli had been laid off initially with effect from June 15 for a temporary period, which was extended further the following month.

In July, workers of Kirloskar Electric had called for a strike to protest the temporary layoffs. The Company had implemented the layoffs after seeking approval for the same from the concerned labour departments.

Now, enquiring about salary during job interviews may be illegal

AP gears up for skill development