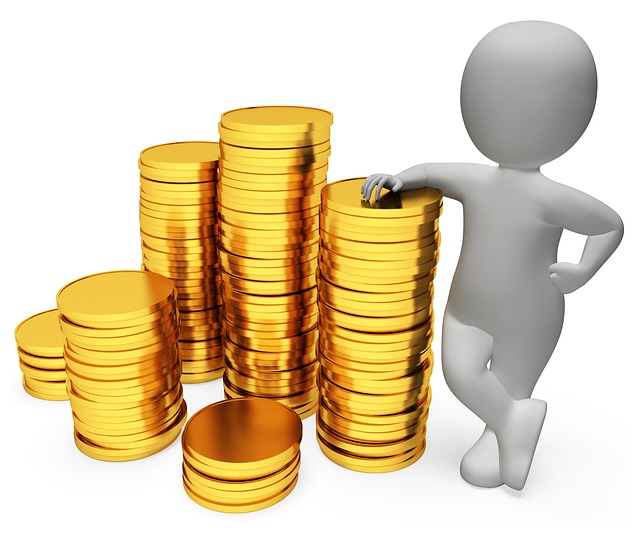 As per the analysis of financial year 2018 numbers for BSE 500 companies, the top 10 CEOs with highest pay packages in India collectively earned over Rs 560 million in the form of remuneration in the last financial year. The report reveals that the remuneration of CEOs beat company performance in terms of pace since 2012-14.

The CEOs of Sensex organisations now earn over 50 times the median employee salary, which is definitely raising eyebrows. The median CEO pay in the BSE 500 companies in the past five years has increased at a faster pace than growth in profits and revenues.

No wonder, regulators have been demanding disclosures and applying profitability-related limits. The Companies Act 2013 as well as the Securities and Exchange Board of India’s (SEBI) amendments in the Listing Obligations and Disclosure Requirements (LODR) have clauses that demand higher level of transparency by making it compulsory for organisations to disclose every detail of the compensation given to directors.

The Reserve Bank of India has also released guidelines for the banking sector asking for higher variable pay, deferred compensation clauses and malus/claw-back provisions to be included in the pay structures of banking executives.