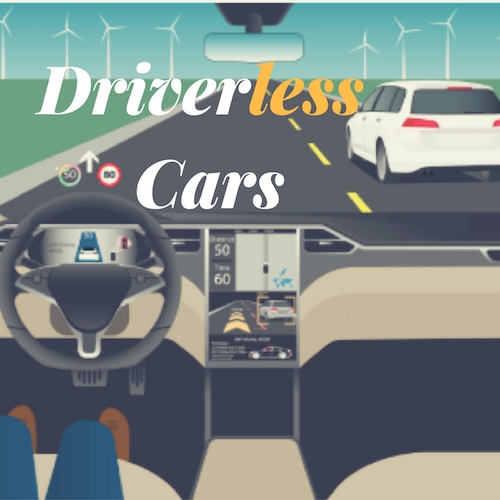 In the backdrop of a high-profile crash in Arizona, Uber has laid off around 100 self-driving car test drivers in Pittsburgh.

The Company will induct 55 ‘mission specialists’— technical specialists trained in both on-road and test-track conditions— to replace the self-test drivers. The cab-sharing firm will scale back operations in the wake of the crash.

In a statement, Uber said that it remains committed to building safe self-driving technology and aims to return to public roads in the coming months.

The Company was under scrutiny following the death of a woman in Tempe, Arizona, after she was hit by Uber’s autonomous car operator in auto-pilot mode. Following the incident, the Company had shut down operations and fired 300 safety drivers in Arizona.

The police later claimed that Rafaela Vasquez, the woman in the vehicle at the time, had been watching a show on her phone shortly before the crash occurred. The police department report said that the incident had been “entirely avoidable”, if only the driver had paid attention to the road.

Several technology and auto companies are looking to roll out driverless vehicles. Some of them include technology firms, such as Alphabet’s Waymo, Tesla, Apple and Samsung, and carmakers, such as Volkswagen and Nissan. Uber hopes to return self-driving cars to the roads of Pittsburgh in the summer.