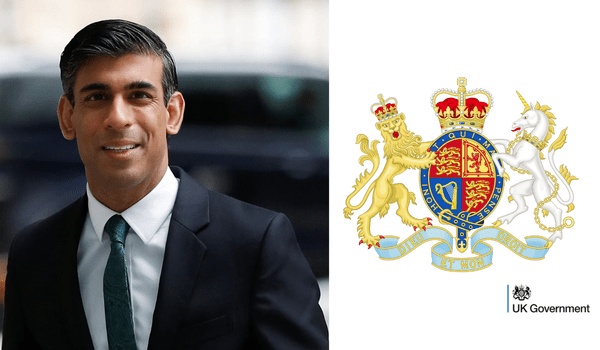 On Thursday, UK Prime Minister Rishi Sunak announced that his government plans to introduce legislation that will allow employers in essential sectors to terminate the employment of striking workers. As per The Times, the legislation is expected to be introduced in Parliament as early as this week.

The new legislation will also allow the employers to take legal action against trade union workers who refuse to deliver, fail to provide a minimum level of service, or participate in strikes.

The minimum level of service ensures a certain percentage of union members in any sector continue to work. In recent months, the UK has seen a number of protests and strikes, particularly in the rail sector, which has struggled to keep up with wages due to rising inflation.

Therefore, as a counter-measure, the law proposed by Sunak states that if unions fail to provide the minimum level of service, any form of strike will be illegal.

Reportedly, the new legislation will require minimum service levels in essential sectors, including the National Health Service (NHS), railroads, teaching, the fire brigade, and the nuclear sector. Striking workers in these sectors may be subject to legal action and dismissal for breach of contract.

Under the government’s plan, British employers will be able to legally challenge unions and/or terminate the employment of workers who participate in protests, effectively curtailing the right to strike. Sunak’s office at 10 Downing Street has said that the government will outline its next steps ‘in the coming days’. This legislation was promised by Sunak last year after strikes by NHS nurses, ambulance drivers, and rail workers, causing the largest losses in working days for the government since 1989.

Reportedly, the proposed legislation is already facing opposition in the House of Lords from Keir Starmer, the leader of the opposition Labour Party, who has warned that if his party wins the election in 2024, they will repeal the law.

TCS employee to be reinstated, given 50% back wages