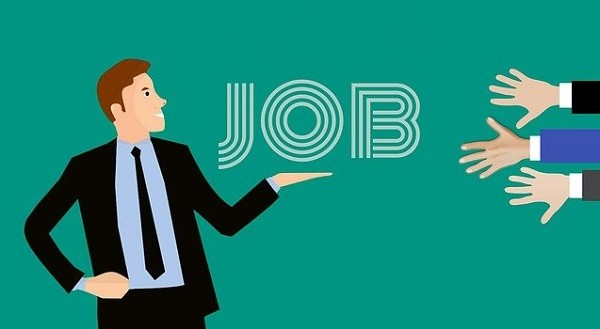 The pandemic has led to an economic slump in countries across the globe. Governments worldwide are thinking of ways to tackle rising unemployment and debt.

As part of its rescue plan, Spain is looking at creating more than 800,000 new jobs by 2023, with the help of the financial assistance it will receive from the European Union. The Spanish government will spend 140 billion euros, which is about $165 billion to strengthen its economy. The economy of Spain is primarily dependent on tourism, which took a major hit due to the pandemic. The GDP is now expected to fall by 11.2 per cent this year, whereas earlier it was predicted to dip by 9.2 per cent. A part of the aid, about 72 billion euros will be invested between 2021 and 2023, in modernisation projects that can be completed in a span of three years and create employment opportunities. Almost one third of the EU aid will go into Spain’s digital transformation.

The Australian government, on the other hand, is looking at cutting income taxes and creating jobs for the youth. It will stimulate business investment via various measures that will cause a record deficit of 214 billion Australian dollars ($153 billion) this fiscal. Presently, the Australian government is assuming that a vaccine will be made available by next year, and provision will be made in the budget to make the same available to its citizen free of cost.

Britain’s wage support programme is due to expire at the end of October, and will be replaced by a mediocre subsidy scheme. The country’s emergency spending measures had included heavy subsidies to handle the rising unemployment. The same cost about 200 billion pounds, causing Britain to incur a debt of more than two trillion pounds ($2.60 trillion). However, the finance ministry intends to focus on job creation in the short term, and handle the debt in the medium term. The country will also ensure that its pensioners enjoy security and safety.