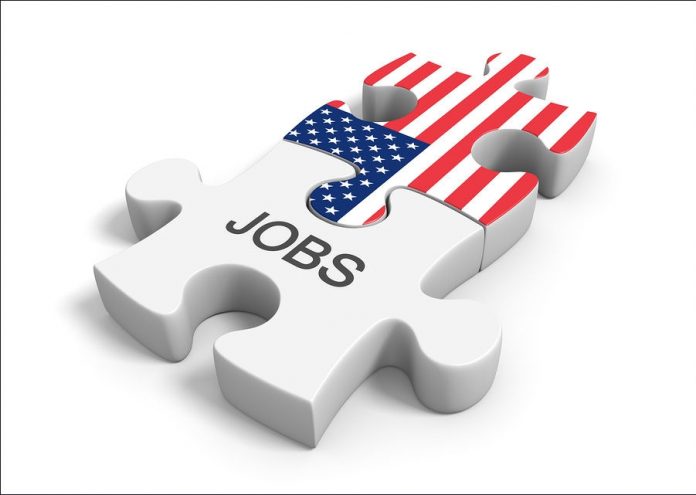 From manufacturing to services industries, companies are facing difficulties finding skilled workers, such as truck drivers, carpenters and electricians.

US employers continued with a brisk pace of hiring in June, while increasing wages for workers, which would reinforce expectations of robust economic growth in the second quarter and allow the Federal Reserve to continue raising interest rates.

Nonfarm payrolls probably increased by 195,000 jobs last month, adding to the 223,000 positions generated in May, according to a Reuters survey of economists. The economy needs to create roughly 100,000 jobs per month to keep up with growth in the working-age population. The Labour Department will publish its closely-watched employment report on Friday at 0830 EDT.

“June’s employment report is likely to show some further tightening of the labour market,” said Harm Bandholz, chief US economist, UniCredit Research, New York. “That, together with rising inflation should keep the Fed on track to raise interest rates two more times this year.”

Minutes of the Fed’s June 12–13 policy meeting offered an upbeat assessment of the labour market. The US central bank increased interest rates last month for the second time this year and has projected two more rate hikes by year end.

Job gains in June could, however, come below expectations amid growing anecdotal evidence of worker shortages across all sectors of the economy. From manufacturing to services industries, companies are reporting difficulties finding skilled workers, such as truck drivers, carpenters and electricians.

“Clearly, firms are looking for workers and have become somewhat desperate, but if they cannot find them, then job growth could be lower than the consensus,” said Joel Naroff, chief economist at Naroff Economic Advisors in Holland, Pennsylvania. “A disappointing number would not be a sign of weakness, other than in labour supply.”