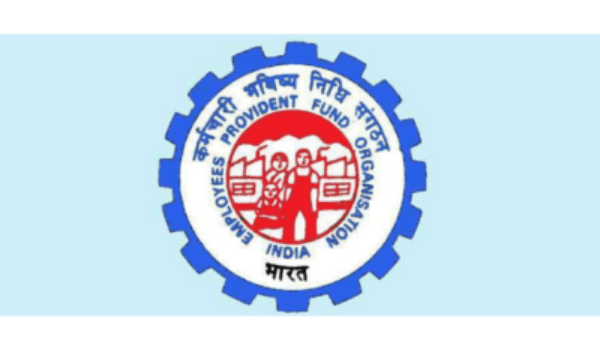 Jala Rachiya, one of the account holders, writes on Twitter that he tried updating his nominee details in the EPF account but the system shows that there was an error in fetching the details and asks the user to try again later.

Infact, some users have been trying to update their nominee details for the past two to three days, but have not seen any success till now. Another user, named Sanjay, tweets that he has been trying to update his nominee details in vain. Yet another user, Dedhphool, tweets that he has been trying for three days but has met with no success. “If the system does not let you add the nominees, then how do you expect people to complete this task by December 31?” he asks.

As per the new norms issued by the EPFO (Employee Provident Fund organisation) all account holders will have to update or add their family members as nominees, who will be entitled to receive all the benefits in case of the sudden death of the holder. If the nominee details are not updated by December 31, the holder will not be able to receive any benefits in terms insurance money or pension from EPFO.

Since many users are facing a glitch in doing the same, they are worried about losing out on their benefits.

Many people who have been employed in India have registered with the EPFO under which, a certain amount of their salary is deducted and deposited in the account along with some contribution from the employer, which is also added to their EPF account. After retirement, all account holders are entitled to pension benefits and insurance money.