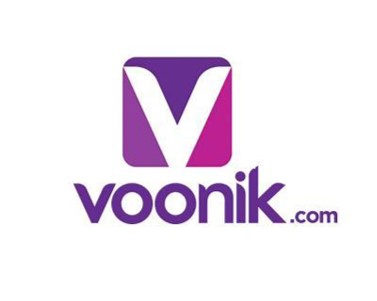 The fashion e-tailer is facing a financial crisis.

Voonik, the Bengaluru-based fashion e-tailer has asked its 200 employees to forego three months’ salary as it is going through a tough time. The Company informed its employees of this cost-cutting measure and stated its inability to pay salaries for the next three months.

Voonik was on a hiring spree for senior roles in the past months and now is unable to sustain the highly-paid executives. Currently, it has a total workforce of around 350 people.

The fashion e-tailer faces competition from rivals, such as Myntra-Jabong and Amazon the big e-commerce players. It has not succeeded in scaling its business after raising equity capital of around $30 million. Having spent large amounts on marketing and advertising till last year and incurring huge cash burn, it has been unable to get new funds.

Seeing the uncertain future of the Company, many of the top executives are in the process of resigning.

In the past also, several e-commerce companies, such as Snapdeal, Craftsvilla and Zivame have cut staff, deferred salaries and restructured their teams due to lack of funds.

Remote workers from any country can now relocate to Dubai annually