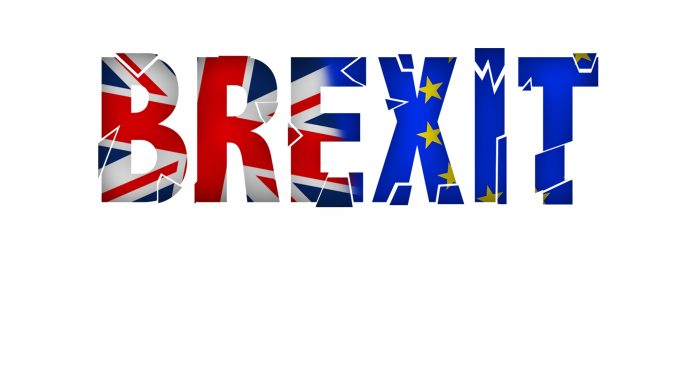 Companies such as HSBC, for example, warned on March 2 a shift of 1000 jobs from London to Paris if Britain exits the EU.

Ahead of the June 23, 2016 European Union Referendum that will decide whether Britain will remain within the 28-member Union, we present to you some quick facts and debates surrounding the issue popularly termed by the media as ‘Brexit’ (Britain’s Exit), particularly as and how they relate to Asia.

What is the EU Referendum?
In 2013, Britain called for a vote (the EU Referendum) from the public to decide whether the United Kingdom should leave the European Union. The British government following the changes in the EU in terms of membership and rules over the last 40 years called for this referendum. In February this year, the British government renegotiated its arrangement with the EU with proposed reforms in favor of British businesses. The primary points of the renegotiation were reduced regulation relating to trade, less red tape mostly in employment and environment related activities, lesser EU membership fees, British control over immigration into the country, and allowing for Britain to strike trade deals with non-EU countries, which is currently prohibited under EU membership rules.

Much debate has surrounded Brexit and there is no clear agreement regarding the potential costs or benefits of the UK’s exit from the Union. Here are the two most relevant debates that may have implications for Asia.

A latest PwC research report commissioned by the Confederation of British Industry (CBI) with a 19,000 businesses membership, claims a loss of 950,000 jobs by 2020, shooting the UK unemployment rate up by 2 to 3 percentage points.

Jobs
Opinion is divided on whether Brexit will affect employment in any way. While a latest PwC research report commissioned by the Confederation of British Industry (CBI) with a 19,000 businesses membership, claims a loss of 950,000 jobs by 2020, shooting the UK unemployment rate up by 2 to 3 percentage points, non-partisan Vote-Leave campaigners such Business for Britain state that a majority of the 601 British Small and Medium Enterprises leaders polled in August 2015 believe cutting regulations will not affect employment or employee compensation. Asian investors are also not in favor of Brexit, news reports claim. Companies such as HSBC, for example, warned on March 2 a shift of 1000 jobs from London to Paris if Britain exits the EU.

Trade Agreements
If the UK left the Union, it will not be a part of the Transatlantic Trade and Investment Partnership trade agreement currently being negotiated between the US and UK, and which is claimed to create the largest free trade area in the world once it falls through. Britain can, however, negotiate its own trade deals with the US and other countries following Brexit. Trade deals with emerging markets such as India and China, could in fact gain from the UK’s exit from the Union, claims research by well-known British think tank Centre for Policy Studies. This since Brexit would mean the absence of harsh trade regulations imposed by the EU that have contributed to slow or cancelled trade and investment negotiations with emerging economies till now. Moreover, according to the Centre, despite the debates surrounding Brexit, India’s foreign direct investment in the UK has increased, and has made India the third largest source of direct investment.

The ‘pandemic opportunity’: How Cadila upskilled its 2000+ salesforce