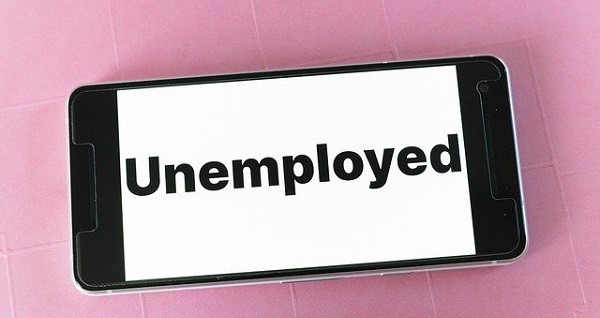 Centre for Monitoring Indian Economy has revealed that about six million white-collar professionals have been rendered jobless in India due to the pandemic.

Last year, that is, in 2019, in the May to August period, the employment of white-collar professionals had spiked in the country, to 18.8 million. However, this figure fell to 12.2 million in the same period this year, that is, 2020. This is the lowest figure ever reached since 2016.

These figures were revealed by CMIE’s weekly analysis from the Consumer Pyramids Household Surveys that it undertakes every four months. The maximum impact, in terms of job loss, among salaried employees was seen on white-collar professionals.

Approx. 21 million salaried workers were rendered jobless in the five months starting April 2020. Of these, 4.8 million jobs were lost in July and 3.3 million in August.

It appears that there is a lack of growth in terms of salaried jobs, which is not keeping pace with the increase in entrepreneurship.

The maximum job cuts have happened in sectors, such as hospitality, aviation, media, entertainment and automobile parts manufacturing.

With the lockdown putting the brakes on key industries and causing millions to lose their jobs, the country’s GDP decreased by 23.9 per cent from April to June.

25% hike in DA for Central government staff under 6th Pay...

Delay in salary disbursal at SpiceJet yet again