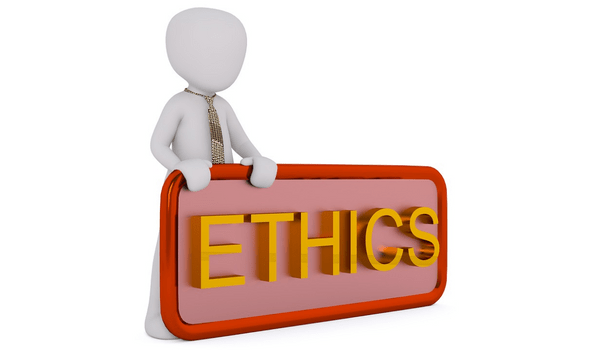 An honest professor in Bihar who realised that no students had attended his Hindi classes ever since he joined in 2019, returned his salary for two years. That means, Dr Lalan Kumar, of Nitishwar College, part of Babasaheb Bhimrao Ambedkar Bihar University (BRABU), in Muzaffarpur, returned almost Rs 24 lakhs through a cheque, to the vice-chancellor of the BRABU.

Apparently, out of the 131 students, not even one attended his classes. Even when classes were happening online during the pandemic, very few came for his Hindi classes.

The professor reportedly told the media that if he accepted salary for not having taught anyone, it would tantamount to ‘academic death’ for him.

He has now requested that he be shifted to some other affiliated college under the University where he can at least teach. He has threatened to sit outside the University in protest if his demand is not fulfilled.

The professor claims that although he tried to seek a position in the postgraduate department, where he would get an opportunity to actually teach, his name was deleted from the transfer list repeatedly.

However, the principal of Nitishwar College argues that students did not attend Lalan Kumar’s class because the pandemic had disrupted normal studies for two years. Also, his grouse is that Lalan Kumar never approached him directly for a transfer.

The Professor’s cheque has not been accepted by BRABU as yet.

NIESBUD, CUJ tie up to boost entrepreneurship in Jharkhand