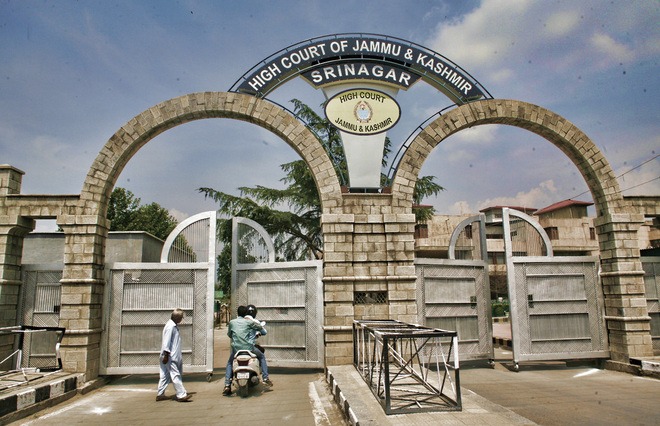 A petitioner, who retired in 2016 has been appealing to the State High Court in Srinagar for the release of his post-retiral benefits. However, his plea was dismissed by the Court because there are criminal charges pending against the petitioner, due to an FIR that was lodged against him almost two decades back in 1997. Till the time the trial comes to a conclusion, the petitioner will only be offered provisional pension, which has reportedly already been sanctioned by the department he used to work for.

The Court ruled that the authorities had the right to withhold the said employee’s benefits— gratuity, leave salary, differential salary for the period of suspension, and so on— till the criminal case against him remains pending.

However, the Court also stated that all efforts should be made to ensure that the proceedings pending against the petitioner are concluded at the earliest so that he can receive the benefits due to him. According to the Court, it is not fair to keep the petitioner waiting for his whole life to enjoy what is rightfully his. The Court also ordered an investigation into why the case was still pending despite the challan being filed before the Court in 2007!

The petitioner was accused of abusing his official position / status to illegally/ fraudulently embezzle an amount of Rs 2, 47, 993 during the period 2009-12.