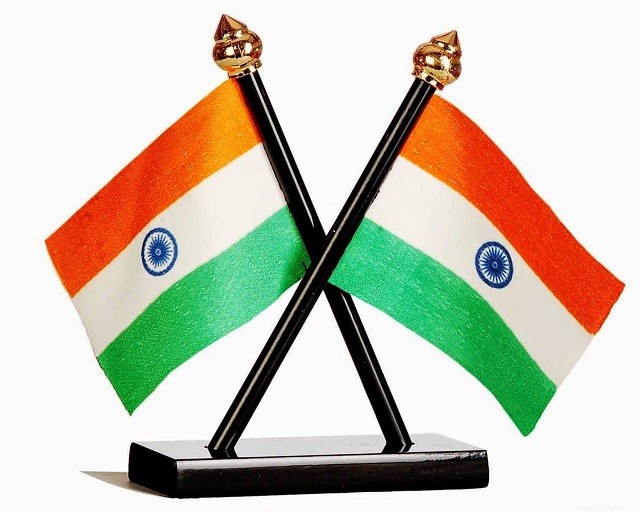 A 360 degree system of appraisal has been passed by the government for empanelment of senior level officers in the Government of India. This system involves a multi-source feedback from various stakeholders in the government such as seniors, peers and juniors.

The empanelment process also takes into account the overall service record of the individual, the vigilance status and the suitability of the officers concerned.
The government first introduced this system in April 2015 as a supplement to the existing Annual Confidential Report (ACR) system.

The Annual Confidential Report or the ACR, is based on the submissions of an expert panel which would review officers’ full service records and all the previous annual reports in addition to the reports from the vigilance department.

Union minister, Jitendra Singh stated in a written statement that the candidate who have been appointed as Joint Secretary under the lateral policy have signed a contract agreement with the government. “As per this agreement, the performance of the Joint Secretary appointed under the lateral recruitment policy will be evaluated annually”, Singh added.

mCaffeine to expand, take headcount to 200 in 18 months

Private employees to get full salary during Delhi lockdown