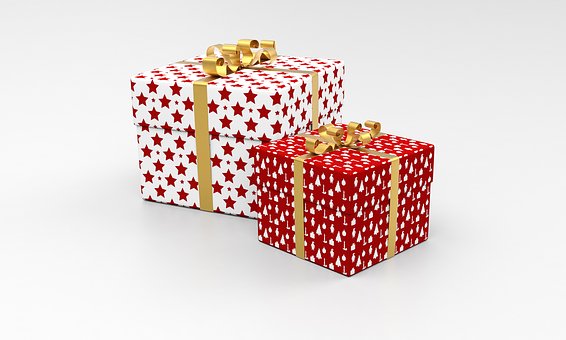 The Central Government has hiked the monetary limit for accepting gifts for its employees. While the earlier limit was Rs 1500, with the amended rules coming into effect, officials belonging to groups A and B can now accept gifts worth up to Rs 5000. However, if the value of the gift exceeds Rs 5000, they will need to seek a sanction from the Government.

As per the amended rules, a casual meal, lift or other social hospitality will not be considered a gift.

Group C employees will now be allowed to accept gifts worth up to Rs 2,000, beyond which they will need a government sanction. The earlier limit was Rs 500.

Senior officials belong to Group A, while Group B comprises gazetted or non-gazetted officials and Group C comprises clerks and multi-tasking staff.

This revision was aimed at bringing these officials at par with the Indian Administrative Service, Indian Police Service and the Indian Forest Service.

The gifts cover free transport, board and lodging or other monetary benefits offered by any individual who is not a close relative or friend and is not officially connected with a government employee.

The earlier ceiling of Rs 1000 for government employees to accept gifts from foreign dignitaries has been removed too. As per the present rules, no government servant can accept any gifts from a foreign firm, which is either dealing with the Government of India or is one with which the government servant has or is likely to deal with officially.

Gifts given by foreign dignitaries, are usually deposited with the “toshakhana”, which is a repository of such articles.

A government servant is also barred from accepting lavish or frequent hospitality from any individual, industrial or commercial organisation that she or he is officially dealing with.

However, government servants can accept gifts from relatives and friends who have no official dealings, on occasions, such as weddings, anniversaries, funerals or religious events, in accordance with prevailing religious and social practices. Such gifts need to be reported to the Government if their value exceeds the prescribed limits.