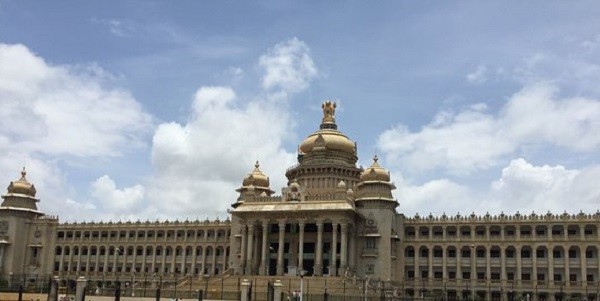 In a notification issued on January 7, 2021, by the Karnataka State Government, adhering to the Karnataka Civil Services(Conduct) Rules 2020, the government banned its employees from partaking in several activities including publishing of books, participating in radio broadcasts, acting in movies or television serials, and sending articles or writing letters to newspapers without previous approval of the government. The state government published the draft rules inviting recommendations and complaints.

The rules of the aforementioned notification explicitly cite that no government servant is allowed to appear on a television programme, radio broadcast or any other public media to make a statement of fact or express his/her opinion, anonymously, pseudonymously or by any other name, that would by any means serve as an adverse criticism of any current policy or recent action of the government, the Centre or any other state government.

However, if the radio broadcast, telecast, film or piece of writing offers no commercial gain to the government servant concerned, and purely caters to the literary, artistic, cultural or academic realm, no prior approval need to be sought from the government.

The other restrictions include barring the government servants from leaving for private foreign tours, being absent from their jurisdiction or their duty or headquarters, or going on leave (except in cases or urgency) without prior notice or consent. The government servants and their family members are prohibited from accepting gifts from colleagues associated officially including a range of services, such as free transport, boarding, lodging and so on, which can be counted as a monetary advantage. These restrictions are however, not applied in cases of gifts offered or gestures implying general friendliness — casual meals, lifts and so on— by a near relative or a personal friend, provided their value doesn’t exceed half of their monthly basic salary, in which case thereafter, they are bound to report the same to the authorised officials.