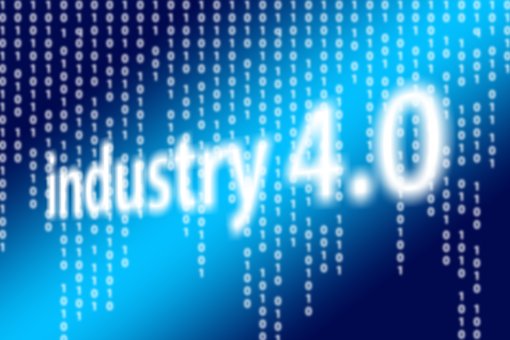 According to an annual survey by global consulting company, Deloitte, released at the World Economic Forum (WEF) summit recently, businesses in India seem to be more prepared than those in other nations to handle the challenges of the Fourth Industrial Revolution.

The ‘Readiness Report’ revealed that while businesses across the globe are being pressurised to gear up to face Industry 4.0, and attempting all sorts of adjustments, Indian businesses are well on their way to training their staff and making them future ready.

Not only do Indian businesses have clearly-defined decision-making processes, and end up making profits as a result, they stress on the ethical use of modern technology too.

This year, the survey covered over 2,000 C-suite executives across 19 countries including 130 respondents from India. Even though quite a few admitted to being in the initial stages of trying to handle the challenges associated with Industry 4.0, Indian businesses seem to be more ready than others in terms of the main areas of impact — society, strategy, technology, and talent.

While globally, leaders seem to be reluctant to make huge investments in technology or bring about drastic changes, Indian leaders appeared to be more willing to take the risk of investing in innovation and disruption.

At the WEF summit attended by 3,000 global leaders, including over a 100 Indian leaders, the primary topic was ‘Globalisation 4.0: Shaping a Global Architecture in the Age of the Fourth Industrial Revolution’.

This can be attributed to the efforts put in by businesses to upgrade the skills of their existing staff, as well as the connection they have established between customer satisfaction and its effect on society and profits. Most importantly, Indian businesses are concerned about the ethical use of advanced technologies. Also, Indians scored high when it came to prioritising customer satisfaction. More Indian businesses realise that satisfied customers can impact societal initiatives. Eighty-five per cent Indian businesses admitted to developing products and services that would impact the society in a positive way, whereas globally, on 73 per cent admitted so.

More than half of the Indian leaders (58 per cent) revealed that their organisations follow clearly-defined decision-making processes. Sixty-five per cent said their senior management empowered them to take risks, innovate and even fail and learn.

More than 41 per cent of the Indian executives said their organisations were keen to invest in advanced technologies and believed in disruptions, whereas globally, only 33 per cent shared the same view.

The Survey discovered that even though Indian executives were not very confident about the skills required for their workforce in the future (India 53 per cent, global 63 per cent), they are taking necessary steps in preparation.