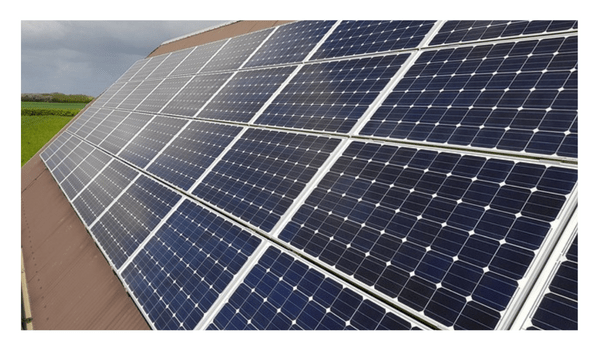 According to the ninth edition of the International Renewable Energy Agency’s (IRENA) ‘Renewable energy and jobs’ annual review series, the top 10 countries that account for 87 per cent of the solar photovoltaic (PV) technology jobs, globally, are China, the US, India, Japan, Bangaladesh, Brazil, Poland, Germany, Viet Nam and Australia, in that order.

That means, as per the latest estimates of renewable energy employment globally, India is the third country, after China and the US, in terms of solar PV jobs.

There were about 4.3 mn solar PV jobs in 2021, making it one of the fastest-growing sectors that accounted for over one third of the total employment in the renewable energy space.

China leads as producer of PV equipment and is the largest market for installation, and therefore, not surprisingly, accounts for 63 per cent of the jobs in this space, that is, about 2.7 million jobs. India has approximately 1,37,000 on-grid solar jobs and about 80,600 off-grid solar jobs. That means, a total of about 2,17,000 jobs in the solar PV space.

In the US, about 2,55,000 people are employed in PV and other solar technologies.

Worldwide, about 12.7 million people were employed in the renewable energy sector in 2021, compared to 12 million in 2020. About two-thirds of the jobs in this area are accounted for by Asia, with China alone accounting for about 42 per cent of the jobs worldwide. The European Union and Brazil follow in second place with 10 per cent each, followed by the US and India with seven per cent each.

With countries across the world building the industrial base and infrastructure required to support growing offshore installations, there were 1.3 million jobs in the wind power space, in 2021. There were about 2.4 million direct jobs in hydropower in 2021, and two-thirds of these jobs were in manufacturing. About 30 per cent pertained to construction and installation, while six per cent jobs were related to operation and maintenance. The biofuels sector had 2.4 million people employed in 2021, with most of the jobs in feedstock operations.

It is estimated that the number of jobs in the energy sector may go up to 139 million in less than a decade. This will include more than 74 million in energy efficiency, electric vehicles, power systems/flexibility and hydrogen. About 38.2 million jobs are expected in the renewable energy space in 2030.