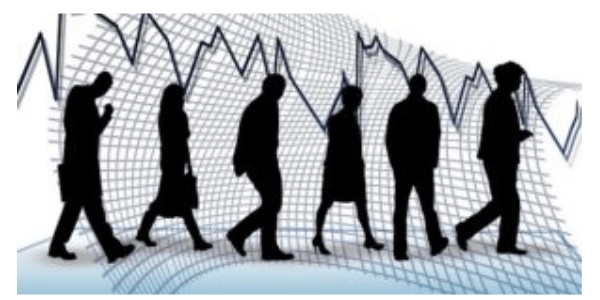 Developing economies across the world usually have large informal sectors, where workers lack the basic security and protection, such as paid leaves. The Indian scenario presents a typical picture.

It has a large informal workforce, where regular salaried workers make up less than half of the urban workforce, according to data from 2018. Even among the regular workers, only around 27 per cent have a written employment contract and a little more than half of the total have access to some sort of benefits, from the Government or the employer.

“On an average, income fell by 48 per cent after the lockdown in April-May, compared to pre-COVID labour income in January-February,” says the report.

In the informal economy, young workers who are over-represented are particularly at risk of losing jobs and impacting their future prospects. “Covid-19 has decimated livelihoods in urban India and created a new underclass of workers who are being pushed into poverty,” the report points out. India has a young workforce with around 62 per cent of its people under the age of 40 years and most of them in informal employment. Labour force participation rate was already low, at 48 per cent, in urban areas to begin with and this pandemic has pushed the numbers further down.

The pandemic has intensified the difficulties of having rapid urbanisation and a growing workforce without equal growth in jobs, for the Indian labour market. The youngest of the lot, Gen Z aged between 18 and 25 years, who were already less likely to be in work, are much more likely to be employed informally and to be paid less.

According to the report, almost 21.7 per cent were unemployed or reported absolutely zero hours of working during the period May – July. In addition, almost 52 per cent of urban workers went without work and pay during the lockdown, and without any financial assistance either.

The report further speaks of recovery programmes to alleviate the livelihood crisis. However, even these programmes fall short of spreading recovery. Even though India has the largest jobs programme in the world, the MGNREGA, which provides 100 days of work to households, is limited to the rural areas only. In the urban sectors, only close to 31 per cent of workers have a guarantee of a fixed number of days of work. The rest reported needing a guarantee of at least a 100 days of work.

Moreover, it is the younger generation that is much more likely to demand job guarantee and livelihood security to deal with the hard times. While a few states in the country are coming out with job programmes, they are limited and leave out a large section of the workforce in other areas.

“A national-level commitment to overcome the livelihood crisis is therefore essential for preventing urban workers from falling into poverty and for countervailing the sharp and sudden rise in inequality,” cites the report. 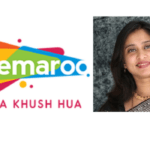 Why India needs to re-engineer the skill ecosystem