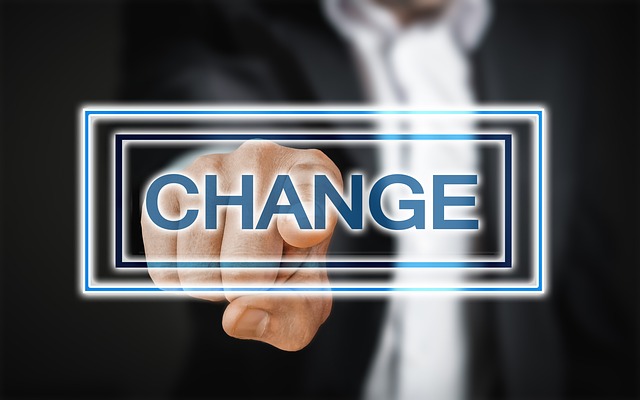 Amazon has decided to roll out a machine, which will automate the job of boxing up customers’ orders. This machine will render thousands of workers at the warehouses of the online retail company jobless. The technology, already tried out at some warehouses, automatically scans the product coming down a conveyor belt and seconds later packs it into a custom-built package.

Two machines will be installed at a dozen warehouses, which will automate 24 roles at each one of them. These facilities employ around 2000 people.

The automation will cut around 1300 jobs in over 55 fulfilment centres in the US. Each machine costs $1 million dollars plus operational expenses. The Company is planning to recover the cost in two years.

Amazon is famous for automating jobs, be it pricing of goods or transportation of items in warehouses. It also puts the Company in a doubtful situation as it is considering automating jobs, which won subsidies and public goodwill.

This technology is introduced to increase efficiency and speed up the delivery process. The money, which will be saved from this process, will be re-invested in enhancing customer services, which will make room for creation of more jobs.

Amazon has become the largest employer in the US, by opening more warehouses in the country and increasing wages to attract people in a competitive labour market. The Company has decided against laying off people in the box-packaging role. Rather, it will stop refilling these roles and the current employees will be trained to take up technical roles.

The new innovative machine is known as carton wrap, and it needs three people to run—One person to take care of loading the machine with consumer products, one person to stock cardboard and glue, and a technician to check for glitches. The machine can pack 600–700 items in an hour, which is more than four to five times of what a human packer can manage.

The Company also installed another machine known as the ‘smartpac’ to mail items in patented envelopes. Amazon’s technology initiative will render most of the human packers in the Company jobless. Five rows of employees will come down to two as two packing machines will be installed and one ‘smartpac.’

Amidst this massive automation drive, the Company is planning to identify the areas where jobs are disappearing and train workers for the new roles. Amazon is not the only one that has used this technology. Companies, such as JD.com, Shutterfly and Walmart are also using the same. In the past three and a half years, Walmart has installed several of these machines in many of its outlets in the US.

Automation is now a reality. Amazon is also testing to automate the job of picking up packages and has already tried some models made by a technology startup. A robotic grocery-assembly system is also being tested by the industry. It is reported that the Company is planning to set up more fulfilment centres in the US to meet its delivery requirement, and without doubt these facilities will definitely be equipped with the new machines.

Time for India to adopt Industrial Internet of Things (IIoT)