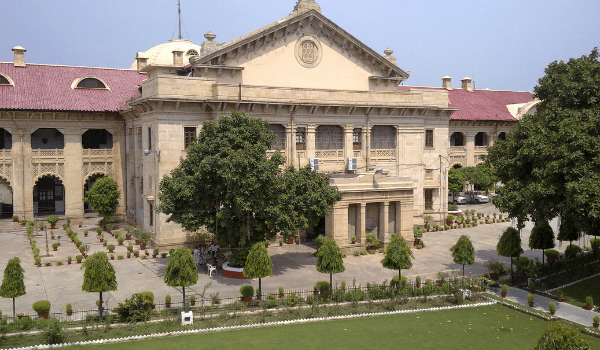 Recently, the Allahabad Court has said that using criminal prosecution, which a candidate faced as a juvenile, to form an opinion about his/her suitability for appointment is arbitrary, illegal and violative of Article 14 of the Constitution of India. Also, the Court has said that even asking or inquiring about someone’s past juvenile criminal cases is an attack on the right to privacy and reputation of the person. The Court maintains that requirement to disclose details of criminal prosecutions faced as a juvenile goes against the right to privacy and the right to reputation of a child under Article 21.

The order came after the observation of a petition assailing the order dated September 03, 2020 passed by Commandant of Provincial Armed Constabulary (PAC), Etah. The petitioner was found ‘not suitable’ for the post of a constable on the basis of a juvenile criminal record by the competent authority.

It was observed that this was a case where the hiring authority was misdirected by the law and overlooked the fact that the petitioner was tried when he was a juvenile. In a disciplined force, such as PAC, if a person has a criminal record in the past, then he is considered to be ‘Not Fit’ to serve in the force.

The court also mentioned that, if the candidate chooses to not disclose any fact pertaining to a criminal case, where the offence was committed when the candidate was a juvenile, it will not be considered as a wilful act of suppression of facts.

However, the court clarifies that these observations should not be applied beyond the ambit of the Juvenile Justice Act, 2000 or in a case where the candidate has committed a heinous crime between the ages of 16 and 18. 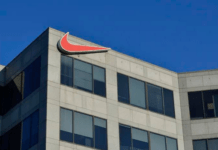