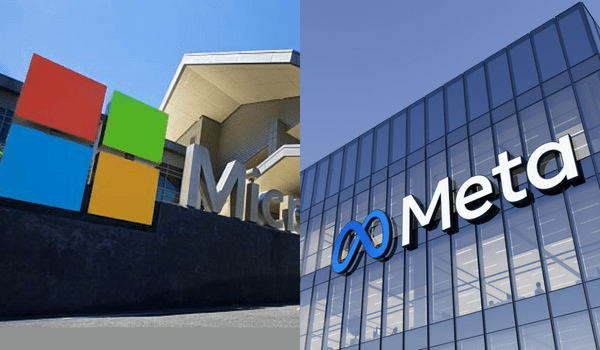 Amid layoffs in the tech sector, two of the tech industry’s biggest names, Microsoft and Meta, are vacating office spaces. According to a report by The Seattle Times, Microsoft and Meta office buildings in Seattle and Bellevue will be subleased. Microsoft has announced that it will not renew its lease at the City Center Plaza in Bellevue after June 2024.

The downsizing of office space can be attributed to remote work trends and a general slowdown in the tech industry. Both Microsoft and Meta have extended their remote work policies and laid off a portion of their workforce in the past few months.

According to the report, Meta fired around 726 employees in the month of November. The company’s spokesperson Tracy Clayton claimed that the decision to downsize office spaces was driven by the company’s shift towards remote work, but also due to being financially cautious given the current economic climate.

Despite the downsizing, Meta still has offices in 29 buildings in Seattle. The report claims the company employs nearly 8,000 workers in the Seattle area, which is the company’s second-largest engineering hub outside of its Menlo Park headquarters.

Microsoft has claimed that it has decided to leave some of the office space in Seattle in order to re-evaluate the firm’s real estate portfolio.

They claim this is being done to provide an exceptional place to work and create greater collaboration and community for their employees. Microsoft will complete its re-modeling of the Redmon campus in late 2023 which is also expected to be one of the reasons for giving up space in Seattle.