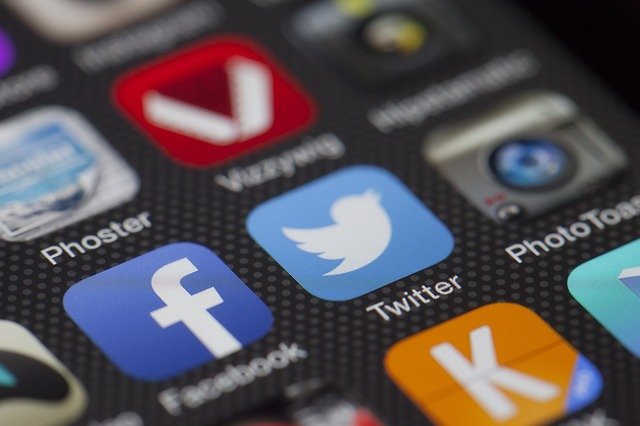 An employee who worked in the social-media department, at the Press Information Bureau (PIB), was relieved of her duties for tweeting against the police in the Jamia Milia protest incident, from PIB’s official twitter account.

The Press Information Bureau, which comes under the Ministry of Information and Broadcasting, is entrusted with the responsibility of informing the media about the policies and decisions of the Government.

Using hashtags, such as ‘I stand with Jamia’ and ‘Reject CAB’, the said employee tweeted that the campus of the University was turned into a warzone.

After being asked to explain her action at a meeting, the employee, who was a former student of Jamia Milia Islamia, was relieved of her duties.

The Department has now deleted the tweet from the account. A clarification has also been tweeted by PIB saying that the tweet was a personal comment on the issue by a member of its social-media department. It also stated that the error was regretted and that necessary action would be taken in the matter.

The employee was hired on contractual basis from Broadcast Engineering Consultants India (BECIL). After the inquiry, PIB says that she will be re-deployed in some other department by BECIL.

The post had incited a lot of negative reactions on social media, especially by the supporters of the Government.

The Government has now decided to make its social-media communication foolproof, with access being limited to just the top four people in the department. 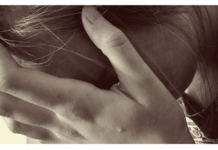