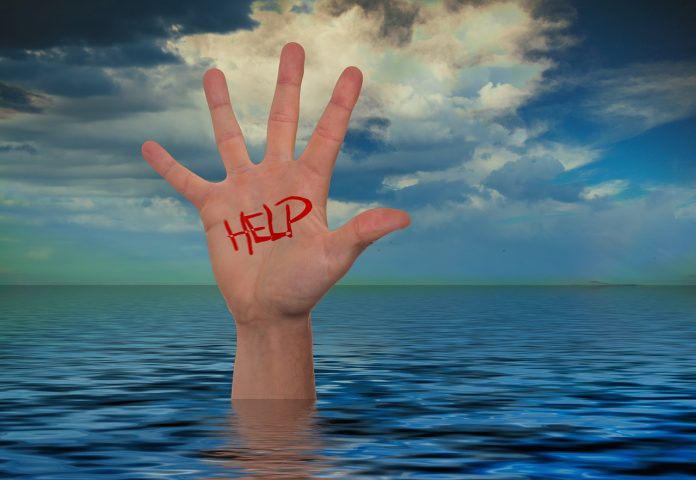 A government employee from Tripura, who works in the Food Department, wrote a letter to the subdivisional magistrate of Belonia, Manik Lal Das, asking him to release his salary, which had not been paid for several months.

The letter is gaining a lot of popularity on social media and has gone viral.

The employee is identified as Brajalal Debbarma, who works as an accountant in the Food Department. He stated in his letter, that he had been demanding his salary for a long time, but had received no positive response. He also mentioned that his family was going through hard times, and that there was no money for food and medicines.

Expressing how mentally disturbed he was, he went on to say that if not the salary, the Government should at least arrange to supply some poison to his family as they were ready to consume that instead of food.

Debbarma is a resident of Belonia subdivision and is posted in Chailengta under the Longtrai Valley subdivision.

According to media reports, previously also the perks of Debbarma were held back due to low attendance. He had receiving his salary until August this year, but from then on, no salary has been released by the Government.

However, according to Lal, he had not seen any such letter as of now and will investigate the case.

The letter, which has gone viral, has been heavily criticised by the opposition party as well.

Pandemic can lead to city-based compensation for same roles