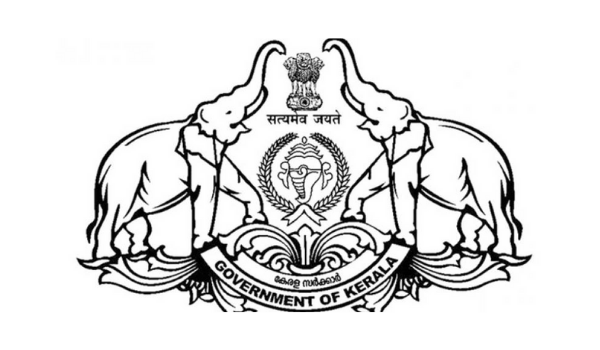 Government of Kerala has announced a welfare fund for the staff of the information technology (IT) and information technology-enabled services (ITES) sectors in the state, that will ensure them Rs 3000 as pension. As part of the fund, women employees will be eligible for financial assistance of Rs 15,000 during pregnancy and Rs 10,000 for marriages.

The fund will benefit more than 1.5 lakh employees and it is hoped it will give them a better sense of security.

The employees of the IT sector had long been demanding this welfare fund since 2016, following which the Kerala government had mooted the fund under the Kerala Shops and Commercial Establishment Workers Welfare Board, in February 2021.

At the time, it was revealed that the fund will cover not just the employees, but their families as well. Employees in the 18 to 55 age bracket, working in IT or allied sectors, were to be eligible for membership in the welfare fund, which was to also cover smaller firms, with even less than 10 employees.

The fund, it was announced then, would offer pension as well as pregnancy and marriage-related benefits, educational benefits for children and financial aid for medical treatment and monetary support to the family in case of death.

The demand for this fund had been first put forward about five years ago, by Prathidhwani, an organisation of IT employees in Kerala. Over the past five years or so, the organisation has been raising the issue of creating a fund with the state government. 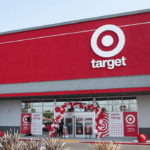 Mandatory leave for MakeMyTrip staff to get over WFH fatigue