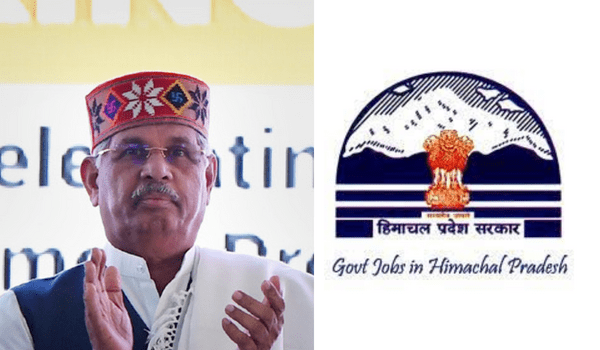 During the second day of the winter session of the Assembly in Dharamsala, Arkelar spoke about the government’s focus on empowering youth as a foundation for development.

As per IANS, he delivered his nearly 12-minute address in Hindi and said, “Yuva Shakti (youth empowerment) is the base of development and hence, it will be the effort of the government that Himachali youth should not only be able to get employment but also be able to create employment.”

Governor Arkelar announced that the government is taking steps to create new job opportunities, including filling vacant positions in various departments and promoting employment in all sectors. He also emphasized the government’s commitment to providing equal opportunities for women in development.

Additionally, Arlekar noted that the state’s economy relies heavily on horticulture and agriculture as Himachal is the ‘fruit bowl’ of India, and hence they will create a favourable environment for industrial investment in the rural  set up. The policies will protect the interests of small and marginal farmers.   “The government’s highest priority is to ensure that the benefits of development are distributed to farmers, horticulturists, labourers, the unemployed, and all members of society,” he emphasised.

The Governor also stated that the government will take action to preserve and protect the environment in order to safeguard the interests of future generations. It will include major steps to create a plan to increase the use of electric vehicles in the state and the necessary infrastructure will be developed. Furthermore, the government will also take effective measures to address