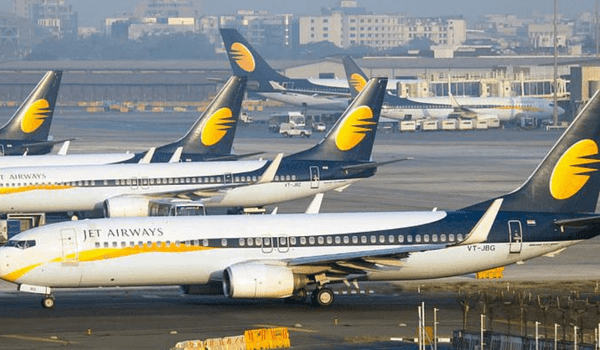 Several of Jet Airways’ senior management executives, pilots, and cabin crew have departed amidst the uncertainty prevailing over the relaunch of the grounded carrier, quoted CNBC TV-18 on December 26, 2022.

As the report claims, the heads of engineering and human resources departments are some of the senior executives who left the airline.

According to people familiar with the situation, Mark Turner, Jet Airways president of in-flight services, has been placed on unpaid leave.

Among pilots and cabin crew, those who were on standby have quit Jet Airways to join other airlines, the same sources noted. Some of the management team is on unpaid leave, and a number of those whose pay has been cut have resigned, according to the source.

Jet Airways temporarily docked the salaries of some of its staff by up to half and sent some on leave without pay in the last month.